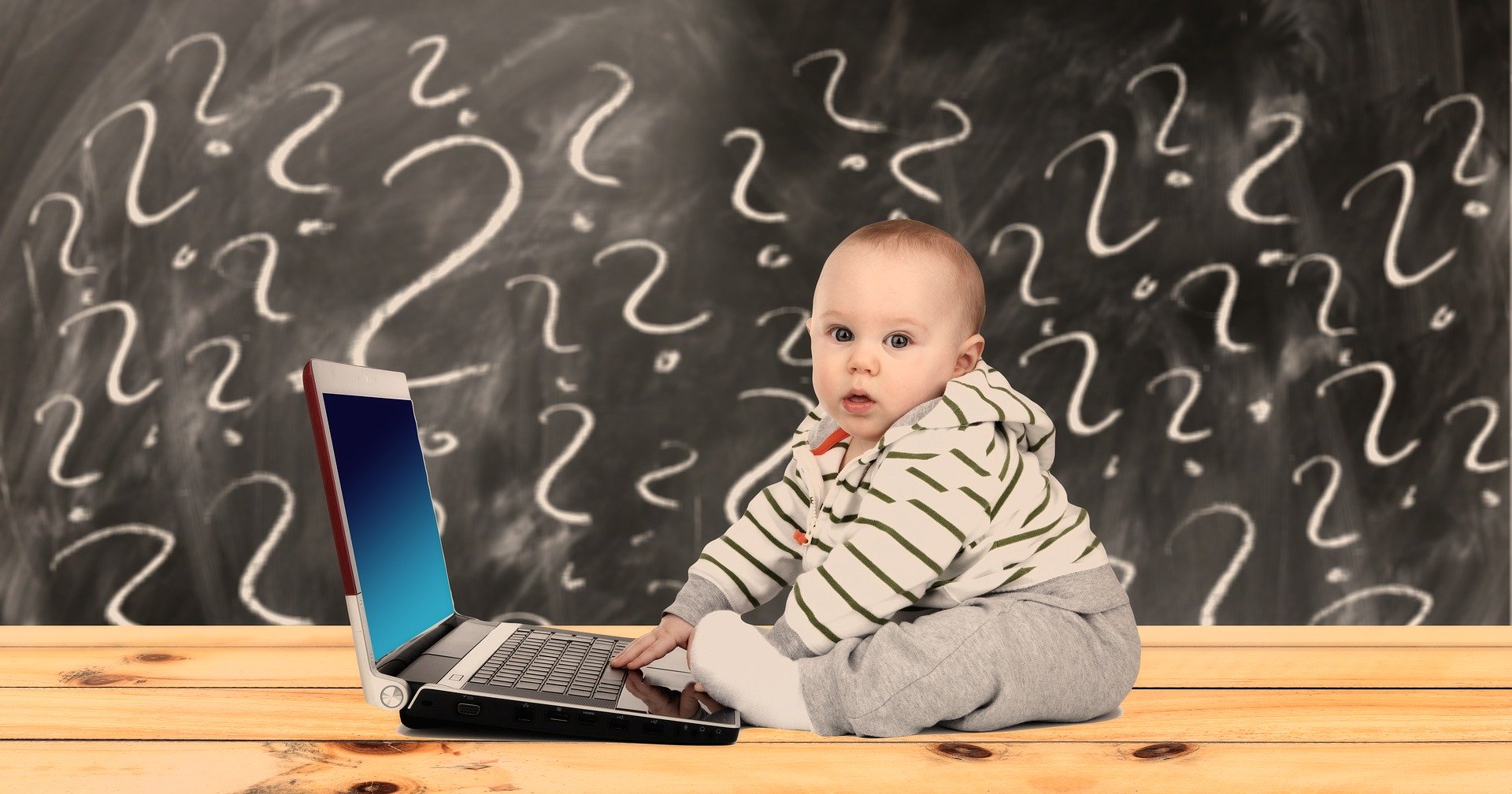 Do you ever feel like that the more you know, the more problems on the road ahead seem to appear? Time for a rant on how it used to be better ‘in the good old days’.

“I wish there was a way to know you’re in the good old days
before you’ve actually left them.”

Talking to a long-time friend of mine about my ‘newly found passion’ for personal finance blogging and I asked him – looking at this, if he’d be interested to learn more about how to improve his financial situation? He replied, ‘I don’t think so – I don’t even know how much I spent on groceries, but I know I earn more than I spent and that’s good enough for me.’

Fair point, lots of people you read about in the personal finance bubble were worse off when they started their journey– suffocating in student debt, crushed by mortgage payments for a house beyond their means, bankruptcy due to medical issues (a U.S. special).

For me it is almost a limitation in personal finance blogging that I happen to not make a lot problematic decisions in life, by accident, as there is little narrative for growth and lessons to learn from my suffering from student loans (hooray, scholarships and government regulated tuition fees), mortgage payments (go, government regulations for the financial industry) or going bankrupt due to losing my health insurance after my boss fires me for being sick and then forced to overpay for services performed by underpaid medical professionals (really, U.S?).

Living in a first-world country, where your retirement savings is forced upon you by the pension plan your company (probably) joined (no law forcing them) – and those pension plans not being attached to a single company (biggest difference with the U.S. pension scheme). In a country, where, if you get attacked by a viral disease – you won’t pay more than 885 which is the maximum deductible (2020) – and where the unemployment benefits will be deposited to your bank account within 2 weeks of losing your job (for a minimum of 3 months). It is blissful to not think about times where this might no longer be available.

Think of the good old days, the one that U.S. Americans dream about on TV – the days that they too were a first world country with good salaries, affordable housing, cheap health care and tuitions – now I think of the Netherlands, being in those good old days, slowly slipping into modern day America with stagnating wages, skyrocketing housing costs and students forced into student debt while the ‘free market’ health care is causing financially worries for those that might need it the most.

The sentence “the free market will regulate itself” is heavily used in the U.S, but also has found its way to the Netherlands as a defense to switch the Dutch health care system to a free market system. The effect? Prices soared immediately across the board! Of course, an ageing population will have more health care costs, but is this market really trying to regulate itself with little to no competition on price?

During the corona crisis – from the perspective of an unemployed – you could see governments moving to bailout companies, which had learned from the last crisis they could always count on this financial support and need not take any safety precautions. While entrepreneurs should have the high risk – high reward, (‘ondernemersrisico’ we call it here), actually the high risk no longer exists – instead the risk has been put to the employee (‘werknemersrisico’ perhaps) and the taxpayer (also the employee, as the majority of taxes are from income taxes). A continuing trend that makes freelancing a safe career option compared to being a permanently employed, especially with a new Dutch law in 2020 making it easier and easier to fire those with permanent contracts.

But what if you have awakened to a new financial reality? What then? Is it not true that the more you think, the less you act (the analysis paralysis)? Blessed are the ignorant that just do – a lesson that the ones with knowledge can learn!

With experience comes knowledge, my stint in the U.S. has provided me with the incentive and the power to educate myself and protect myself against financial burdens the future might bring.

Since then – I’ve been unemployed twice (and counting), but I’ve kept myself responsible to improve, never taking the victim role and kept fighting to improve my personal situation (and it’s been brutal on the psyche for sure, as I talk to myself on this computer screen).

The more I learn, the more power I gain to change my circumstances – but at the same time also a power to help others to change their circumstances and a responsibility to help them get there. This is why I write – this is why I try to share my knowledge and try to educate others to increase their power. Wishful thinking leads me to believe that increasing the power of others, will lead into an upwards spiral where more and more of us will take the responsibility to teach each other how to life fulfilling lives without worrying about our financial futures.

What do you think of my rant today? Want more of this? Or shall we stick to the facts and figures? Let me know you’re opinion about the current affairs in the world below!