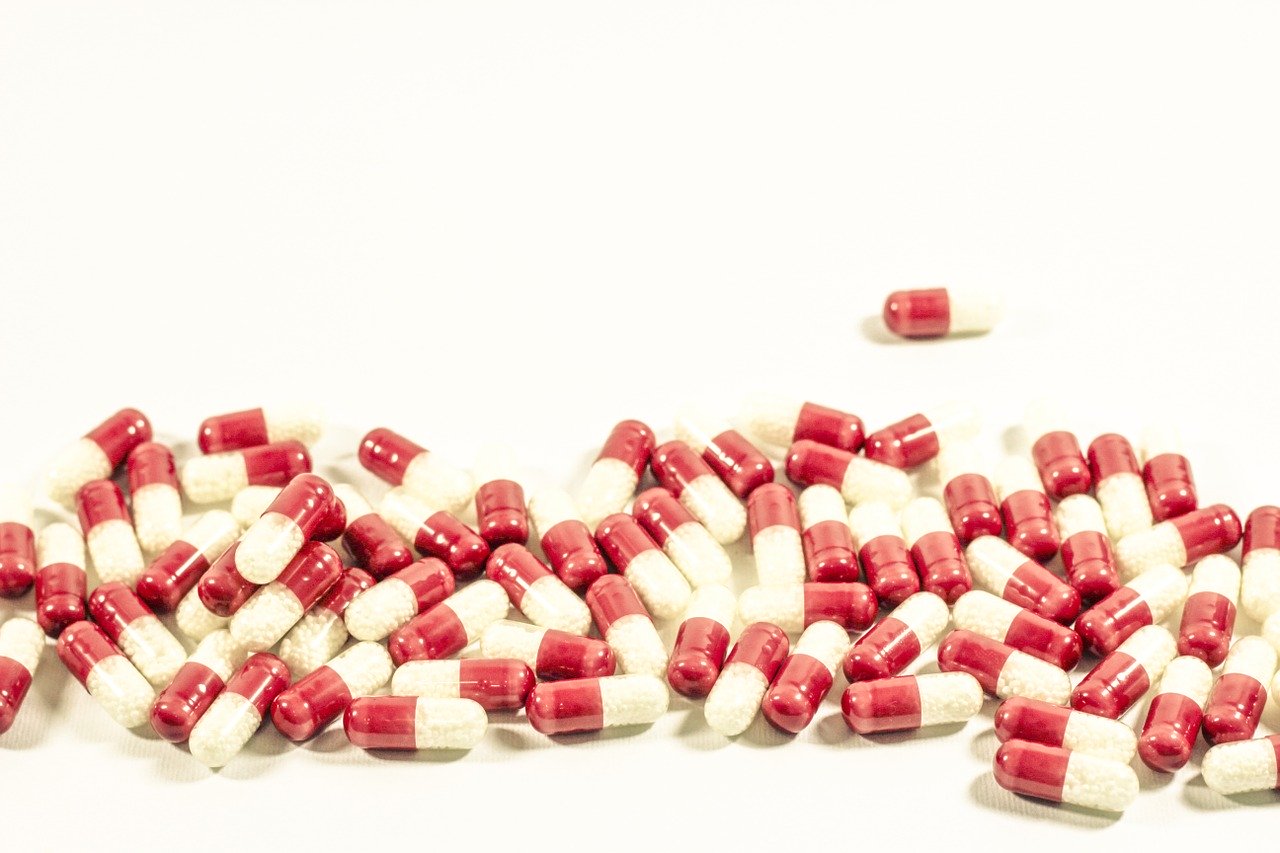 How did I end up writing about personal finance? Didn’t the ‘about me’ page say that I was a pharmacologist? What’s the story here? We all need to know about money right? Well, I didn’t think so until not too long ago. I felt my time to be more important and money, I could always earn more, so why worry? Life changing events always happen when you think you shouldn’t need to worry about something, don’t they?

I finished my PhD in Pharmacology and moved to the U.S. in the summer of 2016 to work in the wonderful city of Seattle, WA. Coming from a country where pensions are readily available and mostly arranged by the employer, I never had a care for financial planning for the future. All of a sudden I had to choose between 401(k), 403(b), Roth IRA and all that kind of terminology designed to make anybody confused.

Again, coming from a country that has the standard of always arranging something for your retirement, I felt I had to learn more. I started with an information meeting organized by Fidelity, the company managing for retirement accounts – which was very illuminating to me, mainly due the mostly 50-sometings participants almost proudly announcing that had not saved anything until that moment. Participants that were very loudly communicating that they could never be able to miss any money to go to their retirement accounts, upset when it was suggested to take a cheaper cable package to maybe save some money. They would not have it, after all ‘They deserved something to be happy’!

As someone who before this had worked for years on cigarette smoke induced illnesses, this reminded me of what people would say to defend themselves to be able to afford cigarettes even if it meant sacrificing essentials. This triggered me to realize that until that moment, I was woefully educated on personal finance. My parents thought me enough to survive, the core teaching being ~ don’t spend more than you have ~ a lesson missed by a lot of Americans as the country’s credit card debt seems to indicate, a trend that is sadly spreading globally.

I did what scientists do when approaching a new field of study, I went reading and making Excel sheets. At this point I should state that my wife already wanted me to learn more about money, but I had been perhaps a bit too lazy and reluctant, so she happily gave me a book that a friend had send her – Tony Robbins’ Money Master the Game.

Although enjoyable and it did encourage me to read more – it wasn’t until circumstances pushed us into emergency mode that things began to happen. Without going into dramatic details, we had to make a decision that brought us from thinking about a future in the U.S. back to the Netherlands without any plan, any income and in the case of my wife – a residence permit about to expire and with both of us unemployed, unable to get her a new permit.

Flash forward through perhaps the most stressful time in our relationship – we survived, I got a job, my wife got a job and a residence permit and we had a baby. Money management had been crucial in this period and I decided, I needed to prevent future events like this to happen again.

Being awakened to financial issues, and increasingly aware of societal discussions regarding things like retirement age and pensions disappearing, decreasing mortgage rates and banks going into negative interest rates – I continued learning online and offline anything I could find. I decided that I needed a place to safeguard my obtained knowledge. The more I read, the less I seemed to remember and it all seemed to look the same, or sometimes tell the opposite of what I learned previously.

This is where financial philosophies came to life, after some time of doubt, I started (in my mind) to create this place where I could store and share all that I would learn, making it easy for others like me to gather information and educate themselves. When you read this words, it shows that eventually it left my mind and started a life online, hopefully a fruitful one.

What about you, what made you want to learn about personal finance? Where did you start and where do you hope financial philosophies can bring you?